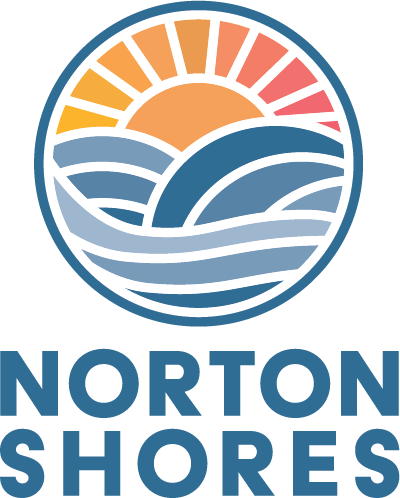 Norton Shores is by many accounts considered to be a “young city” since the first City Charter wasn’t adopted until 1968. Even so, what preceded the city’s official founding is ripe with interesting stories, characters, and history.

Whether you’ve lived in Norton Shores your whole life or are new to calling the city “home,” there’s plenty to appreciate about how Norton Shores came to be the city that it is today. 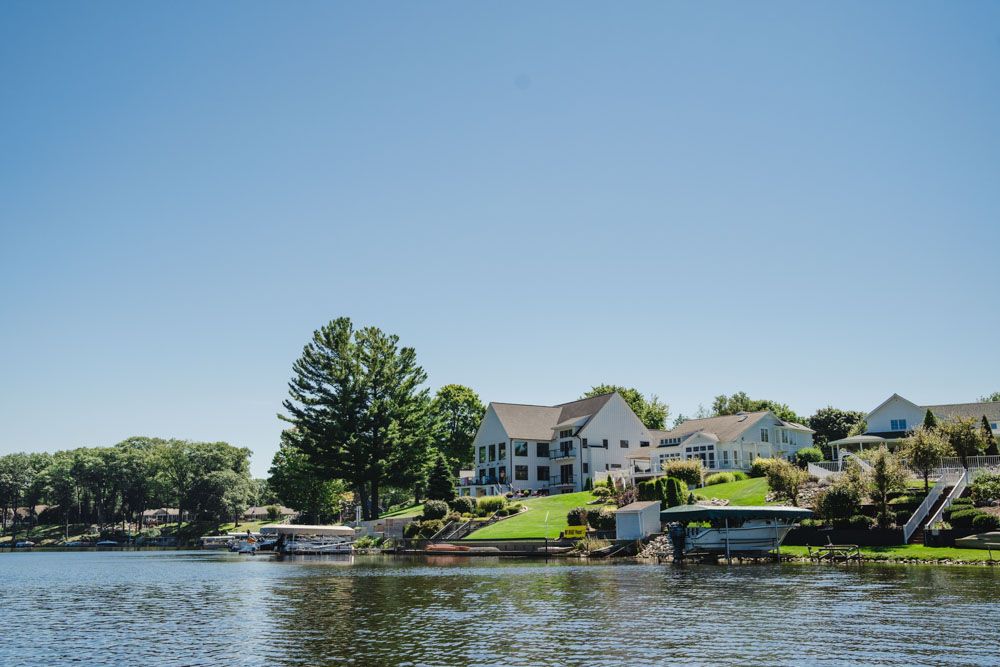 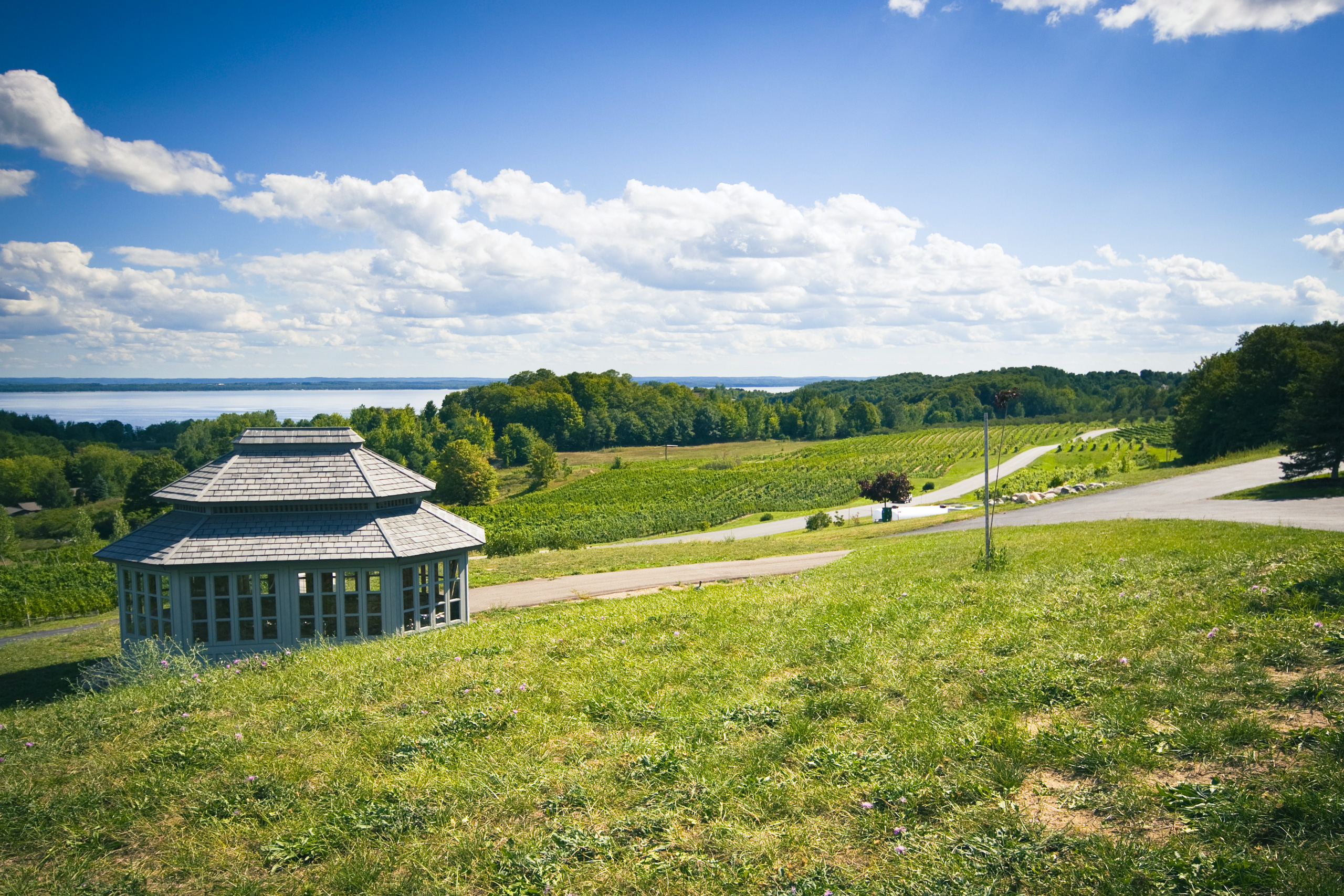